As an HCG diet protocol summary might best encapsulate it: dieters lose weight by changing how and what they eat, while HCG injections simply alter the manner in which the dieter loses weight. Why is this significant? Consider how many people complain that as much as they diet, they simply can’t lose the weight. Worse, perhaps, consider the people on crash diets who lose muscle in addition to, or instead of, fat. 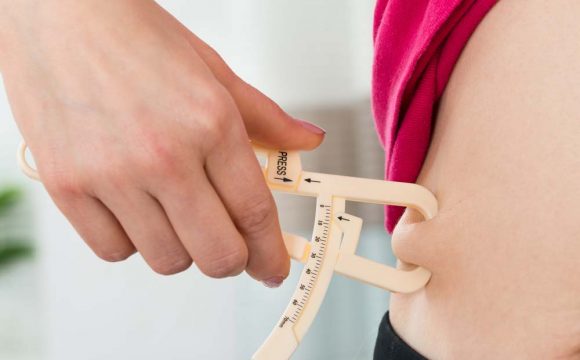 Oftentimes, these dietary failures are due to a hormonal deficiency or imbalance that interferes with the body’s metabolism. As a type of hormone, called pro-hormones, that promotes the body’s creation of more hormones, HCG helps to restore the hormonal balance needed for optimum metabolic function. Specifically, it places the body into an anabolic, muscle-building state rather than a catabolic state of muscles breaking down. The result of this is that, now when you diet, you actually start losing weight. More, you start losing the weight you want to lose (i.e. fat) and not the weight you want to keep (i.e. muscle). HCG then serves the additional dietary function of helping to reduce your appetite so you don’t eat as much or experience between-meal cravings.

The acronym “HCG” stands for “human chorionic gonadotropin“. This is the hormone women’s bodies produce during pregnancy. While HCG is available in numerous forms, only injections of HCG have been proven to increase levels of HCG in the blood, where it can take effect. Other forms, like drops, sprays and pills, never reach the blood before dissolving and therefore have much less of an effect, if any at all. Another benefit of injecting HCG is that it prevents muscle loss while losing weight, ensuring it’s only fat you’re shedding. That said, for the best and safest results with HCG, be sure only to have a licensed physician or health care provider administer your HCG injections. 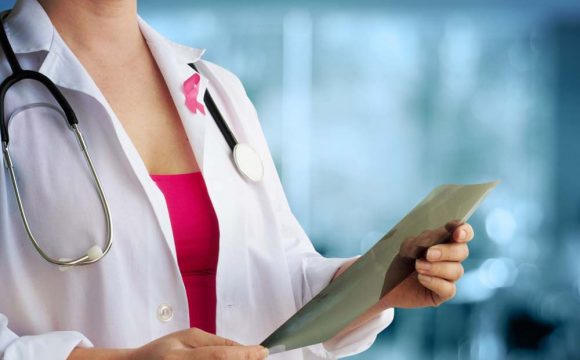 There are other versions of the diet promoted with a protocol of taking HCG drops instead of injections. These protocols recommend specific dosages taken several times each day combined with a dietary plan that functions in phases. Each phase lasts from two to 30 days, during which time different nutritional guidelines are recommended. For example, during the first couple of days, the dieter loads up on fatty foods. During the middle portion of the protocol, also the largest of the phases, a detailed 800-calorie diet is outlined. These diets end with two days of continuing the 800-calorie diets while ceasing to take HCG drops. This cycle is considered the initial phase of a larger program that includes a maintenance phase lasting several weeks and a bonus phase lasting a day.

The Most Popular HCG Diets

The original HCG diet protocol, known as the Simeons Protocol, involved a diet of 500 calories per day in 8-week phases, supplemented by daily HCG injections. The original HCG diet placed further restrictions on daily meals, such as allowing only a single protein, piece of bread, vegetable and piece of fruit at each meal and only two meals, rather than three, per day. The original HCD diet plan forbade the consumption of oil or the use of any body lotions or hygiene products. The original HCG diet lacked explicit guidelines on dosing of HCG, only outlining broad 23-day and 46-day cycles of hormone use. 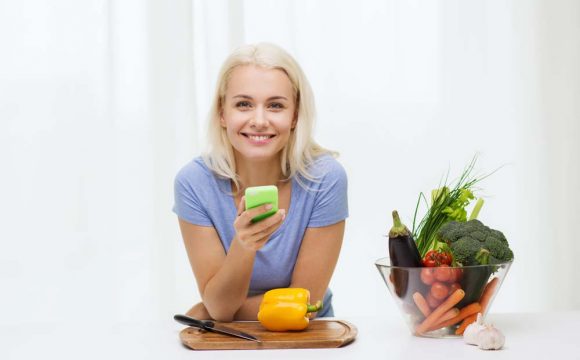 Incorporated into this new version are some of the same HCG diet protocol basics as the old version, such as a 500-calorie diet, although Dr. Emma’s customized diets can range as high as 1,500 calories. It’s also significant to note that, whereas the old diet shunned exercise, the new protocol encourages certain types of exercise.

Foods Allowed on the HCG Diet

Whether you opt for the older or newer protocol, both forms of the HCG diet promote similar eating habits. Both diets allow chicken breast, beef, veal, white fish (fresh), crab, shrimp and lobster that are either grilled or boiled. They recommend against eating eel, herring, tuna, pickled fish or salmon. As for vegetables, both HCG protocols allow asparagus, beet greens, cabbage, celery, chard, chicory, cucumbers, fennel, green salad, red radishes and tomatoes. Fruits allowed include apples, grapefruits and strawberries. Water, tea and coffee are all permitted in unlimited quantities, although milk consumption is limited to a single tablespoon per day. As for breads, either a slice of melba toast or a breadstick is permitted at each meal. Sugar substitutes are permitted instead of sugar for sweetening beverages.

After Concluding an HCG Diet

Once you’ve completed an HCG protocol, you have two options. If you want to lose more weight, you can start the diet again from the beginning of the protocol. If you’re happy with your new weight, you can slowly begin to introduce carbohydrates back into your diet.