Most people know that testosterone is the primary male sex hormone. It’s an anabolic hormone, which means that it causes the body to build tissue. This is the main reason why most men are so much stronger than most women. Testosterone causes boys to begin to mature into men at puberty. It’s also responsible for such male characteristics as a deep voice, beard growth and increased amounts of body hair. But many people may not know that testosterone is influenced by another hormone, which is known as human chorionic gonadotropin, or HCG. Can HCG increase testosterone levels? Yes. This article will discuss HCG’s role in both testosterone production and weight loss. 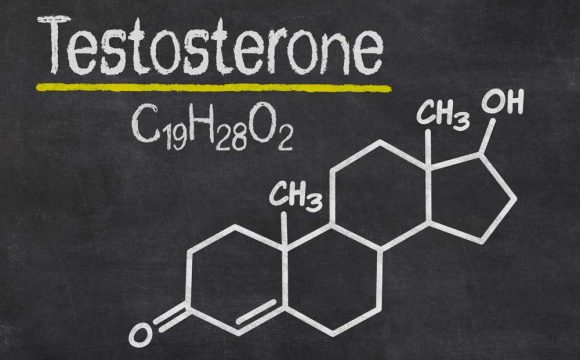 HCG, or human chorionic gonadotropin, is a hormone produced by pregnant women. It’s essential for the progression of a normal pregnancy. You’re probably wondering what a pregnancy hormone could possibly have to do with a male hormone such as testosterone. The answer lies in another hormone called luteinizing hormone, or LH. LH is produced by a tiny gland in the brain that is called the pituitary gland. LH has a direct causal effect on the testicles, where most testosterone is produced. LH monitors the amount of testosterone present in the bloodstream and works to keep this amount at optimal levels. It does this by signaling special cells in the testicles to produce more testosterone whenever it’s needed.

LH is structurally similar to HCG. The presence of HCG stimulates the testicles to naturally produce more testosterone. There are also testosterone hormone injections, but testosterone can cause serious side effects when supplemented in this way. Some of these side effects are liver damage, mood swings, increased aggression and shrinkage of the testicles. Because everyone is different, it’s often difficult to determine the exact testosterone dosage for an individual.

It’s not hard to understand why HCG therapy for low testosterone levels would be an effective and more natural way to achieve higher blood levels of this critical hormone. This applies to both sexes. Although normally present only in small amounts, testosterone has important functions in females, too. HCG, because it’s similar to LH, stimulates the female ovaries to produce more sex hormones, including testosterone. Some symptoms of low testosterone levels in females include:

Testosterone and HCG together have a biologically interactive relationship that can be used to more naturally boost testosterone levels. Both the testicles in males and the ovaries in females are like biological sex hormone factories. 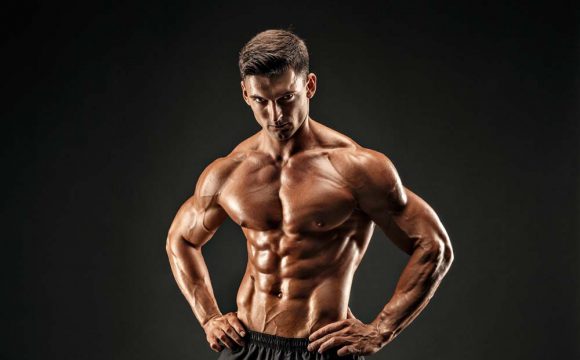 As males age, there is often a natural decline in hormone production, including testosterone. The same thing happens in females, too. For them, a decline in estrogen and progesterone levels results in menopause. At this point, menstruation stops. For males, there’s not such a singularly dramatic event as menopause. However, the insufficient male testosterone levels often present at midlife are sometimes referred to as andropause. It can result in the following symptoms:

HCG is typically and most effectively administered by self-injection at home. It’s a dry powder that comes in a vial. Another vial containing a special kind of sterile water is used to reconstitute the dry powder into a liquid. Only tiny amounts are needed. The needle is very thin. Injections are near painless. Follow your prescriber’s directions to the letter. Never alter your prescribed HCG dosage unless expressly told to do so by your medical provider. 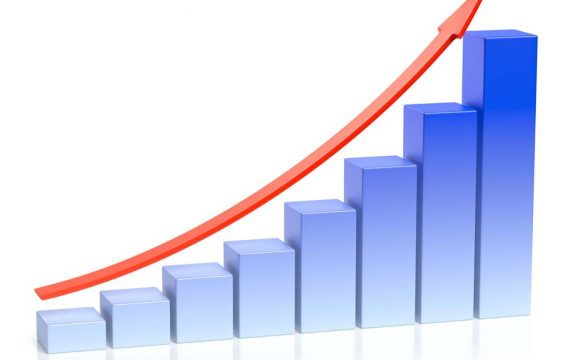 A Different Kind of Diet

The HCG diet is a medically supervised weight-loss regimen that uses HCG as part of its regimen. The diet also requires severe to moderately severe caloric restriction.

The HCG program has its critics. Many of them say that it’s the reduced calorie consumption that produces the dramatic weight loss. However, people who have tried it report that the HCG suppresses the appetite, which is very helpful for a dieter. It’s true that HCG promotes the burning of stored fat, not the breakdown and loss of muscle tissue. This is because HCG is an anabolic hormone.

Being overweight is unhealthy. It’s imperative that you maintain your weight within a reasonable range for your height and gender. Overweight people have a higher risk for the following:

The HCG program is broken up into several phases. It’s not intended to be a long-term diet plan. The average HCG protocol lasts approximately nine weeks. This timeframe may vary somewhat from individual to individual. During this time, you will establish healthier ways of eating. You will break unhealthy food addictions, particularly to refined sugar. Your calorie consumption will be severely limited to the range of 500 to 800 calories per day, although some protocols allow for up to 1500 daily calories. Your food choices will be limited, too.

There are four phases to the HCG Diet. You will take HCG only during the second one. The first phase is the fun one. It’s technically called the Loading Phase. You are encouraged to eat whatever you want for the first two or three days. Weight gain during this short phase is acceptable. 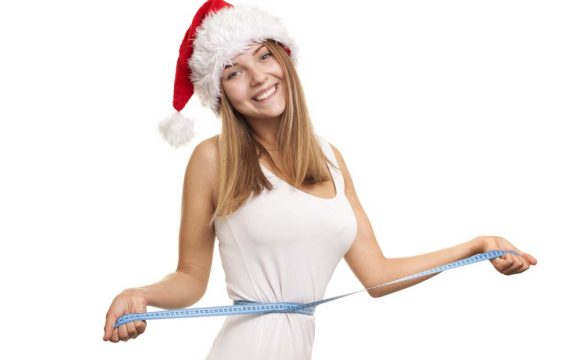 The second phase is called Weight Loss. At this time, HCG is introduced. You will be required to follow a stringent dietary regimen. Generally you will be allowed around 500 to 800 calories per day. This isn’t very many. It’s a real challenge to include enough nutrients at such low caloric counts. You must follow the diet exactly. The Weight Loss Phase is from three to six weeks in duration.

The Stabilization Phase is next. HCG is discontinued. The main focus in this phase is to stabilize your weight loss by carefully introducing more foods into your regimen. After all, you can’t live on 500 to 800 calories per day for very long. This phase, which lasts about three weeks, helps you to learn and implement new ways of eating so that lost weight isn’t regained.

The final phase is called the Maintenance Phase. This phase reinforces your new dietary habits for long-term maintenance of a healthy weight. It also examines your attitudes about food. After all, weight loss doesn’t mean much if it cannot be sustained over the long term. In that sense, the Maintenance Phase has no end. It’s more like the beginning of a new program of eating that will maintain your correct weight indefinitely.

One of the single most important things you can do for your health is to follow an eating plan that provides key nutrients and maintains your optimal weight at the same time. It’s not that you can’t ever have a dish of ice cream or a big piece of pizza. It’s more that you are eating a healthy diet overall that keeps your weight at a steady, ideal number. Remember that your body never forgets a fat cell. Once produced, a fat cell never goes away. Weight loss occurs when fat cells shrink in size. However, they are permanent and can always increase in size again. A healthy diet will nourish your body and keep it at a good weight for you.